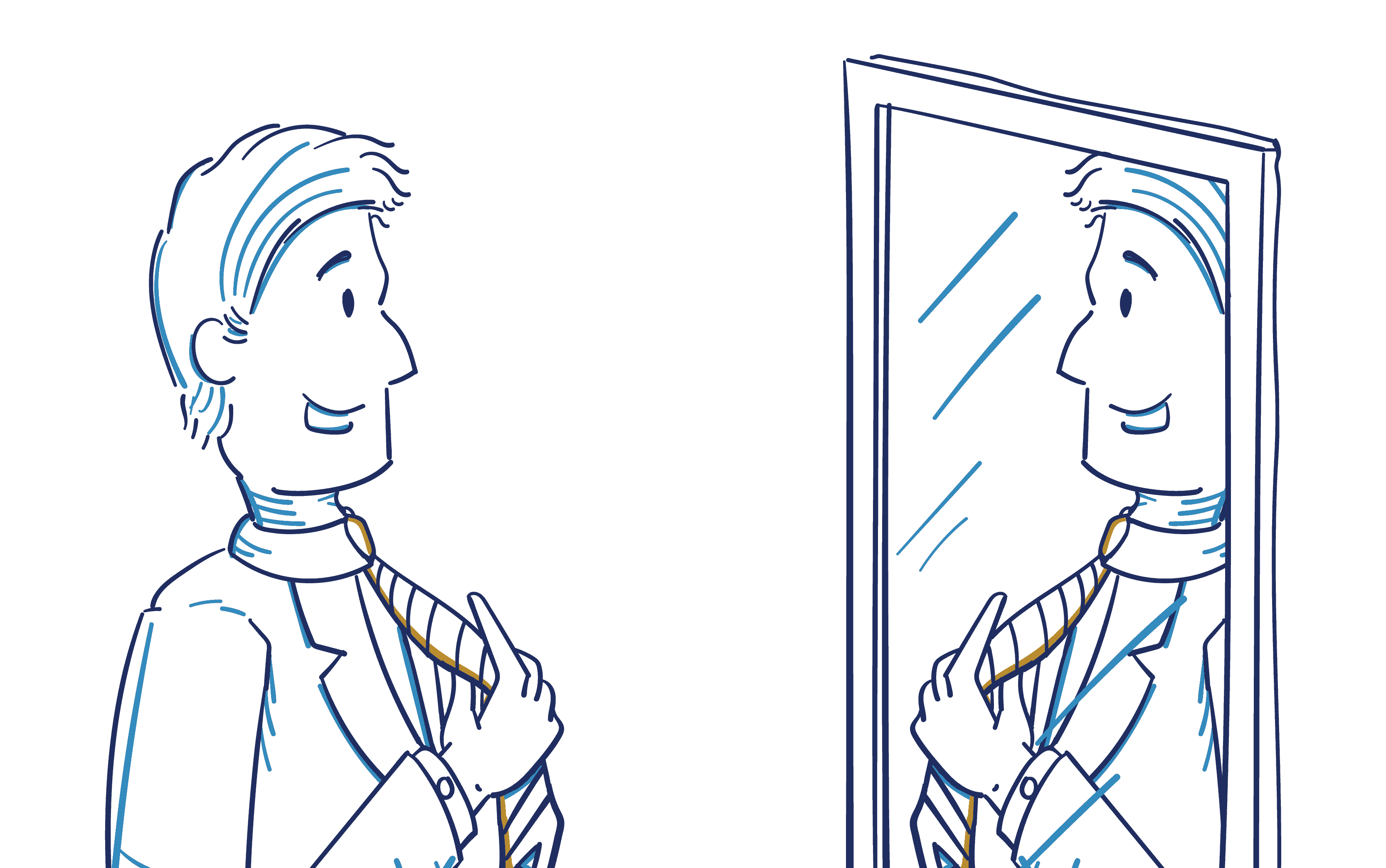 In last month’s article, we discussed how great investors see opportunities when others see crisis. This month, we take stock of investment conditions at mid-year.

Even more noteworthy than the extent of the market decline was its extreme violence. In mid-June, the market ran off a streak of five out of seven trading days on which 90% of S&P 500 component stocks closed lower for the day. This is one-sided negativity on a truly historic scale. It would be difficult to find a similarly violent bout of selling in all of the U.S. stock market history.

Let’s stop right there to emphasize a critically important point.

Regardless of any other points, we can make in this report, simply stated, the most urgent is this: the best way to destroy any chance for lifetime investment success has historically been to sell one’s quality equity portfolios into a bear market. But to sell (that is when everyone else is selling) when investor sentiment is sufficiently negative to drive 90% of S&P stocks lower on five out of seven trading days strikes us as the height of long-term folly.

With that most critical point established, we can attempt to make some sense out of what’s going on in the equity markets lately. To do so, it will be helpful to remember back to the bottom of the last “great meltdown” on March 9, 2009. From that panic-driven low point, the S&P 500 (with dividends reinvested) compounded at 17.6% annually for the next twelve years through the end of 2021. At its peak this past January 3rd, the Index was up seven times from its low in 2009. This was one of the greatest runs in the whole history of American equities.

Moreover, the Index’s compound returns over the last three years—from 2019 through 2020—shot to 24% annually. But when inflation soared late last year, it became evident that equities’ jaw-dropping advance over those three years had been fueled to some extent by an excess of fiscal and monetary stimulus, which the government mounted to offset the economic devastation of the pandemic. In one sentence: the Federal Reserve created far too much money and left it sloshing around far too long. And so, we investors now find ourselves having to give back some of the extraordinary 2009–2021 market gains as the Fed moves to sop up that excess liquidity by raising interest rates and shrinking its balance sheet.

Yes, the war in Eastern Europe and supply chain woes of various kinds have exacerbated inflation, but in our judgment, they are irritants to the real problem: monetary policy got us into this mess, and monetary policy must now get us out.

The fear, of course, is that the Federal Reserve will overtighten, putting the economy into recession. Our position on this has been and continues to be, then so be it. If an economic slowdown over a few calendar quarters is what it takes to stamp out inflation, it would be by far the lesser of the two evils. Inflation is a cancer, and it must be destroyed.

With regard to our investment policy, nothing has changed. We are long-term, goal-focused, plan-driven equity investors. We own diversified portfolios of superior companies; these companies have demonstrated the ability to increase earnings (and, in most cases, dividends) over time, thus supporting increases in their value. We act continuously on our financial and investment plan; we do not react to current events, no matter how distressing they may be. And we remain steadfast in our conviction that this latest volatility will eventually fade into much higher equity markets.

After 30 months of chaos, including the pandemic, the election that would not end, roaring inflation—including stupefying gas price increases, the supply chain mess, and war in Europe, we’re all understandably exhausted. For most people, that moment of emotional exhaustion is when the impulse to capitulate—to get to the illusory “safety” of cash—becomes strongest. That’s what happens to people in a bear market: they lose whatever long-term perspective they might briefly have had. And that’s when the impulse must be resisted most strongly.

When that kind of exhaustion does arise, here is an exercise you can perform to help you to fight it and may make you feel much better about the future prospects for your wealth:

Let’s begin by remembering that what we’re supposed to be investing for is not the near-term prices of stocks but the long-term values of companies. This is the first step in escaping the rush of negative emotion that threatens to engulf us in sheer terror at times like this.

The second step is to turn off the television, log out of your market news feed, and make the time to look seriously at the list of the companies in the S&P 500. You will probably recognize most, if not all, of the names, and you will begin to remember what you always knew: that these companies are among the largest, most strongly financed, best managed, and most innovative businesses in the world.

Many, indeed, are iconic brands whose products or services you and your family regularly use—some as often as every day. As an exercise, put a checkmark next to the names of each of the companies on this list that you regularly patronize personally. As you do, ask yourself if you’re planning to stop patronizing these companies. When you conclude that, for the most part, you’re not—and suspect that most other people won’t either—you’ll have taken the third step.

Having done so, you’re now prepared to ask yourself the one absolutely critical question, the answer to which should be pretty obvious and may just be enough to get you through this ugly time:

“Do I believe that these iconic companies have—just since the turn of the year—permanently lost a quarter of their enduring value as superior businesses?”

If you don’t—as heaven knows we don’t—there will be your answer.

This too shall pass. And when it does, these companies will be even more valuable than they were back on January 3rd when the S&P 500 hit its all-time high.

Think too shall pass

Historically, the best way to destroy any chance for lifetime investment success has been to sell one’s quality equity portfolios into a bear market.
CONTACT US TODAY
By Erik Strid|2022-07-13T11:19:03-04:00July 13th, 2022|Blog, Great Investors Series|