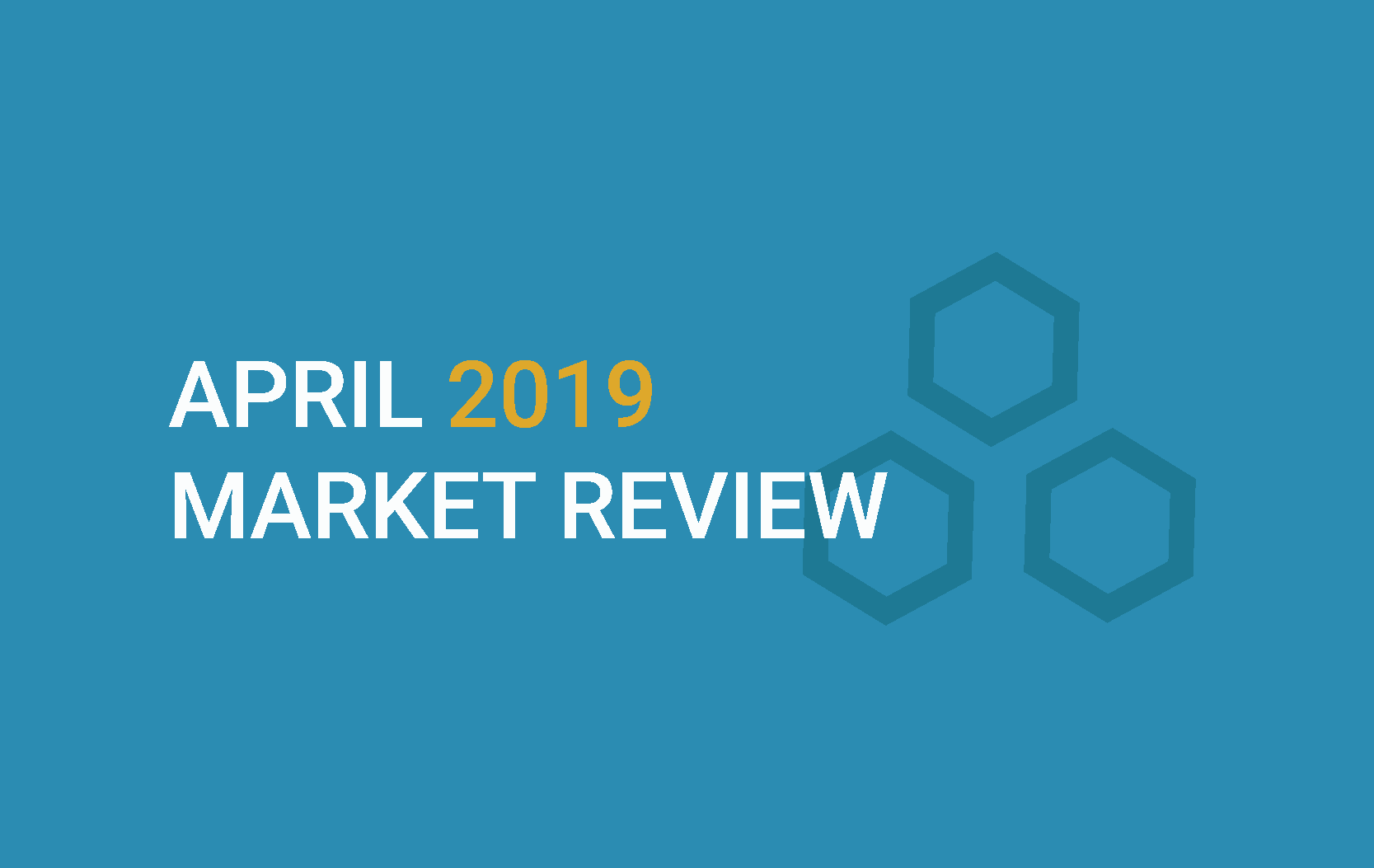 April ended another positive month in the investment markets. The first 4 months of the 2019 have been positive, following a sharp correction in the 4th quarter of 2018.

Caveat Investor! The financial news media is awaiting the next round of market volatility to scare you into clicking on their articles. This is evidenced by a recent headline [in May] that read, Dow down 607 at its lowest point in the day, which was published several hours after that low. The Dow Jones Industrial Average recovered nearly 200 points to end the day down only 400, but the media wanted to spread the most fear that they possibly could.

As Charlie Bilello reminds us, “It is their job to entertain. It is your job to ignore.” Therefore, we continue to publish ‘The Clarity Market Monitor’ weekly, which is now more important than ever!

In opposition to the obsession with the momentary action of the daily news media headlines, we believe this is the long-term data that should be consumed by investors. You would do well to drown out the noise of daily market gyrations, because even fantastic bull markets have dramatic bearish corrections. While weekly markets may be ‘Up Some’ or ‘Down Some,’ the long-term numbers (10YR, 20YR, & 30YR) are typically very positive results. Additionally, if you have a financial plan in place to withstand the near-term market corrections, then you are a long-term investor.

One highlight to draw from the long-term returns of The CLARITY Market Monitor: International stocks have continued to lag U.S. stocks in the last decade. So why not just invest in the U.S.? Frankly, this is an anomaly. International and U.S. stock markets tend to cycle against each other, but over time, they display similar performance. It is important to remain diversified to help offset the times when these asset classes cycle in the opposite direction.

Vanguard recently published a great article specifically about this tendency to have significant periods of relative performance variances between the global stock markets.

But no one can predict the future.

The recent variance between U.S. and International is something that has drawn great attention from market participants, far and wide. Included in this crowd are many quantitative analysts: these folks are more like data scientists than money managers. One in particular, Cambria Investment’s Meb Faber, has said to, “Pat yourself on the back if you’ve been lucky and done this the past 10 years.”, referring to shifting portfolio allocation towards domestic equities, at the expense of international stocks.

He also notes that while U.S. stocks have been dominant “by 1% per year” over the last 70 years, ALL (our emphasis) of that out outperformance has come in the last decade. This is quite an impressive shift! Up to 2009, the asset classes displayed similar performance. It hasn’t been until the last decade that the performance shift has been so one-sided.

So, while using hindsight, it may seem easy to have picked U.S. stocks, this hasn’t always been the case. The prudent investor should allocate across the globe.

We very much appreciate this analysis of Vanguard and Cambria Investments, and especially the conclusion that no one can predict the future. It is therefore impossible to know when the tides will turn away from the US, and toward International stocks. But rest assured, the tide will turn. When it does, it will have been beneficial to be globally diversified.

April marked another month of solid positive returns for the year of 2019, so far. 4 out of the last 4 months have been positive, which is a nice relief from the depths of the recent correction, in late December. As the story has gone so often in the past 10 years, US Equities led all major asset classes. In the month of April, US Equities rose 4.0%. Developed International equities were up 2.9% and Emerging Market stocks were up 2.1%. Commodities prices slightly negative in April, and bonds were flat to slightly negative.

You should ask a lot of questions before you begin working with a wealth advisor to plan for your future.

We’d love to learn more about you and discuss how we can help you gain the Clarity you need to take control of your financial future.

Reach out to us and let’s start a conversation.

If you have any questions or comments about our advice, let us know.