Getting Punched in the Mouth 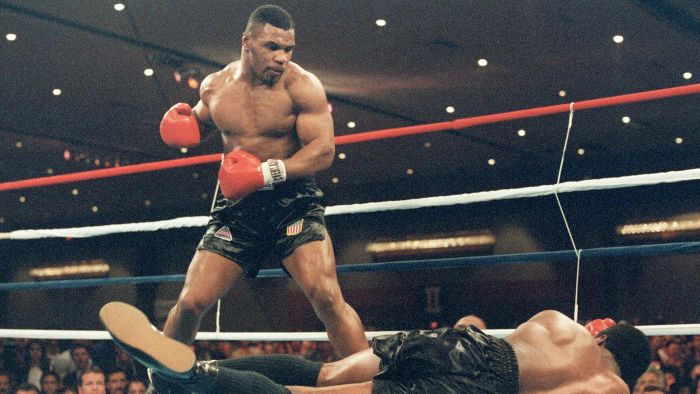 “Everybody has a plan until they get punched in the mouth.”
– Mike Tyson

As a disclaimer, I have never been a big boxing fan, although I am a huge sports fan. This week it seems that every time I turn on ESPN, or my favorite sports radio channel, the talk is all focused on the hype surrounding the huge boxing match coming up this weekend between accomplished boxer Floyd Mayweather, and MMA fighter Conor McGregor.

In honor of this huge spectacle, I would like to share the quote above, which is one of my favorite of all time. Legendary boxer Mike Tyson was once being interviewed before a fight, and he was asked several questions about his opponent’s fighting style, and how he was planning to try to conquer Iron Mike. He replied that he wasn’t worried, because his opponent’s plan would go out the window as soon as he landed his first punch. He added “Then, like a rat, they stop in fear and freeze”.

I love this quote so much because it stretches way beyond boxing, and articulates a basic truth which has application to so many pursuits in life. Human beings are much more comfortable, effective and successful when we are acting on a plan, as opposed to reacting to external factors outside our control.

Many of the boxing experts are making predictions that Mayweather will easily win the fight tomorrow night. I have no idea if this prediction will come true, but I will predict that the boxer who is more successful in acting on his plan for the fight will have the upper hand against the boxer who is constantly reacting to “getting punched in the mouth”.

Markets, just like Mike Tyson, can throw us a punch in the mouth, and investing volatility can feel just like a powerful right cross to the jaw. The key to success lies in our ability to absorb the impact of those blows to our emotions, and not throw our plan out the window the minute adversity strikes. I have found that committing your wealth plan to writing can really help, and that a written plan serves as a great reminder to stay focused when conditions become variable.

Enjoy the spectacle this weekend and may the best man win.