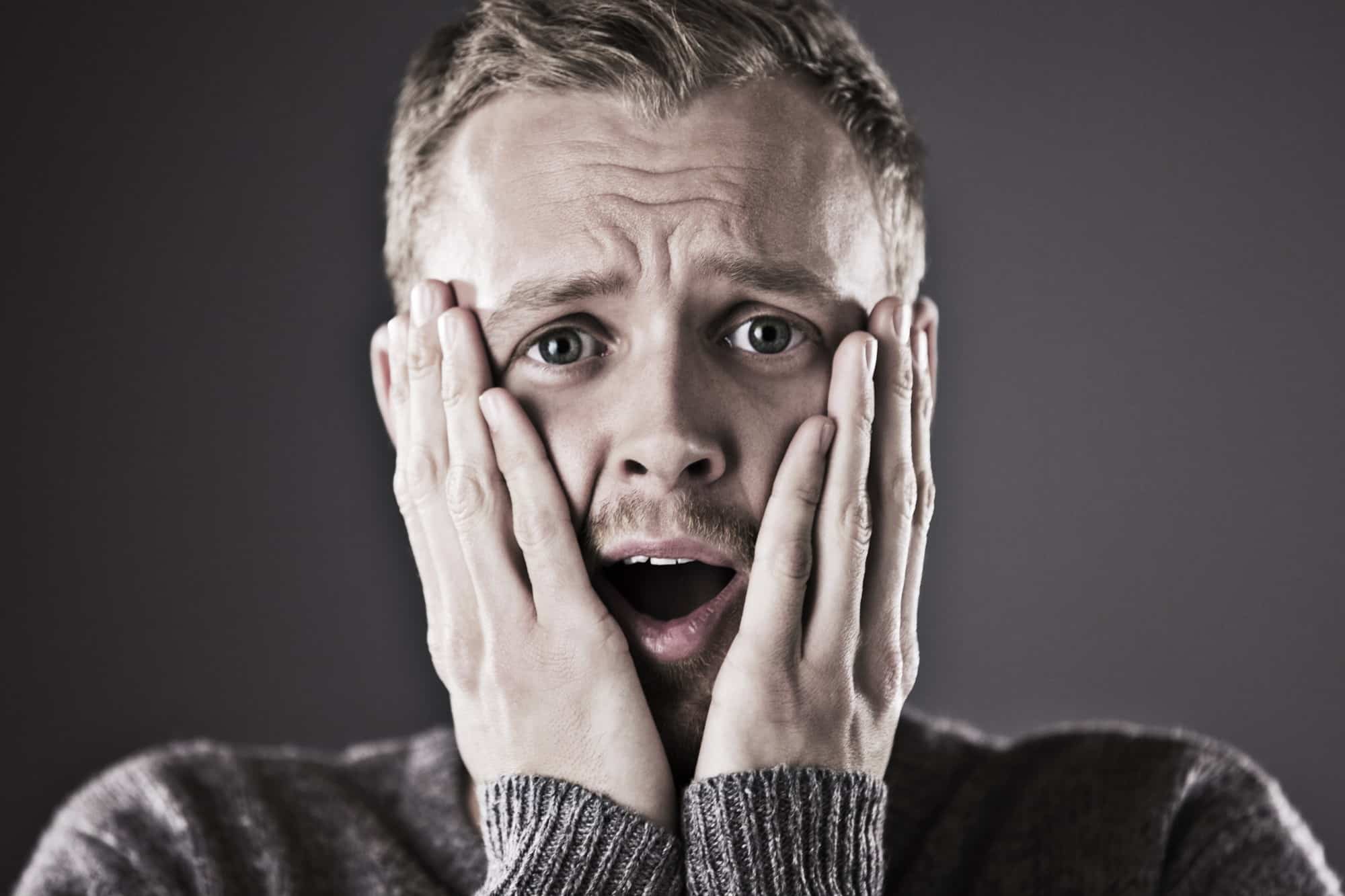 “The time to do lifeboat drills is not after the ship has struck an iceberg.”
– Nick Murray

In last month’s article, we focused on “Working from a Plan” as one of the great qualities to adopt for anyone who wants to become a great investor. This month we focus on a similar, but slightly different quality…Great Investors don’t get Surprised.

Surprise is the Mother of Panic

Great investors understand that all good investing requires the control of our emotions in the face of uncertainty about the future. There is an inverse relationship between the intensity of emotion that we may be experiencing at any given moment, and our ability to think and act rationally. As our emotions crank up, our ability to act effectively begins to deteriorate. As a result, emotion is the enemy of sound investing policy.

This is particularly true of the emotion of fear. When fear and panic set in to our minds, it is almost impossible to understand reason and act rationally, and we are most susceptible to our worst and most regrettable mistakes. For evidence of this, we need look no further than the millions of investors who liquidated their entire investment portfolios in the Fall of 2008, in hopes of avoiding the global financial meltdown they were terrified was coming. Instead, as it turns out, that period may have provided investors with the greatest buying opportunity of a generation, as stock prices plummeted far below their real intrinsic value.

So how can we engineer our investment philosophy in a way that avoids the possibility of panic?

A good place to start is by understanding the nature of fear, and what makes us experience panic. In particular, it is our belief that fear does not necessarily spring from the news of some economic or geopolitical “crisis”, or even from the fact that the stock market is in decline. Fear comes because we are surprised by these events – we are blindsided by a reality for which we were not prepared, and which causes us to lose our bearings. This surprise causes us to lose our ability to make sense of the world around us, and so we become fearful, and uncertain about what will come next.

The best way to prevent fear and panic from sabotaging our investment program is thus to prevent ourselves from being surprised by events. In the simple wisdom of Nick Murray, we must do our Lifeboat Drills before the ship sails out of port and has any chance of striking an iceberg.

January is the time of year we all make our resolutions for better living in the coming year. As your investment advisors, we would recommend that you adopt a resolution to become a better investor by not allowing surprise to creep into your investing strategy this year.

The good news is that this resolution is relatively easy. The best way to avoid surprise is to understand both the possibility, as well as the probability, that our investments will experience volatility this year, as well as the severity of that possible volatility. In other words, let’s remind ourselves of the difference between volatility (the normal incidence of temporary decline) and risk (the historically nonexistent chance of permanent loss) in our portfolio strategy.

So as 2018 begins, let us resolve to understand the historical incidence of stock market corrections, as well as full blown bear markets.

We define a “correction” in the stock market as a short term, relatively shallow (20% or less) decline in stock prices. While a 10% to 20% decline in the market may not feel “shallow” while it is happening, we use that number as a way to differentiate from a “full blown bear market”, which takes prices down by 20% or more. In fact, such a “shallow” decline can bring forth every ounce of fear and panic among ordinary investors, as corrections are usually accompanied by news of some pending geopolitical or economic crisis which can seriously rattle the emotions.

Fortunately, such corrections tend to be relatively brief, and usually last for only a month or two before they burn out and markets recover. They are also very common – in fact, it is not uncommon to experience one or more such “corrections” during the course of a year, even when the stock market advances for the year. It is very important to remember that such corrections happen all the time, and should be expected on average at least once a year. To make a recent example:

We define a “Bear Market” in the stock market as a more extended, steep (20% or more) decline in stock prices. Bear Markets are the common birthplace of full blown panic, and can test the emotions of even the most seasoned investors. They are so scary, because they almost always occur during a time when the whole world is convinced of some geopolitical or economic catastrophe which is certain to tear down the fabric of our lives and economy as we know it. Anyone who remembers what it felt like in the Fall of 2008, when it seemed that the world economy and capital markets were on the verge of collapse, knows this feeling of terror.

Bear Markets take a little longer to unfold, and usually last for a year or two before they burn out and markets recover. In fact, the longest bear market since World War 2 came in 1946-1949, which took 36.5 months for the S&P 500 to travel from its peak to its trough. Fortunately, Bear Markets happen less frequently, and should be expected on average about every 5 years. In fact, the following is a recent history of Bear Markets in the post-war era through 2017.

Please note that we include here two episodes during which the S&P 500 declined by slightly less than 20%, simply because they felt like Bear Markets too. In addition, this chart does not include dividends in the S&P 500 return, which makes these Bear Markets appear worse than they really were. As a result, this chart brings the investor closer to the actual emotions experienced in real time when the bear actually strikes.

The takeaways from this chart are:

Although we do not necessarily expect a Bear Market in 2018, we must bear in mind that Bear Markets happen, and they can be painful. However, historically they have always been temporary setbacks in the context of a long term uptrend. Historically speaking, the declines are temporary, and the advances are permanent.

When we understand, and come to peace with this data, we can begin to understand equity volatility as a positive phenomenon, and in fact the reason for the premium return from equities. The term “volatility” refers to the relatively large and unpredictable movements of the equity market, both above and below its permanent uptrend line. Equities can, and frequently are, up over 20% one year and down 20% the next, and vice versa. However if we accept that the long run returns of equities will approximate the past return, we begin to understand that these periods of downside volatility must likewise at some point be corrected by a period of upside volatility, greater than the long term average of roughly 10% per year.

The premium returns of equities are, therefore, the efficient market’s way of pricing in adequate compensation for tolerating such unpredictability. Volatility is the reason equity investors are rewarded over time with premium returns, as long as we have the emotional strength to live through it. Volatility is not to be survived, it is to be embraced and thrived upon.

The very best investors have a disciplined approach to making portfolio decisions, and always stick to their plan, no matter what the rest of the world is doing. They are able to live through the peaks of euphoria, as well as the depths of terror, with a healthy understanding that a well-designed written investment and financial plan will get them through both.