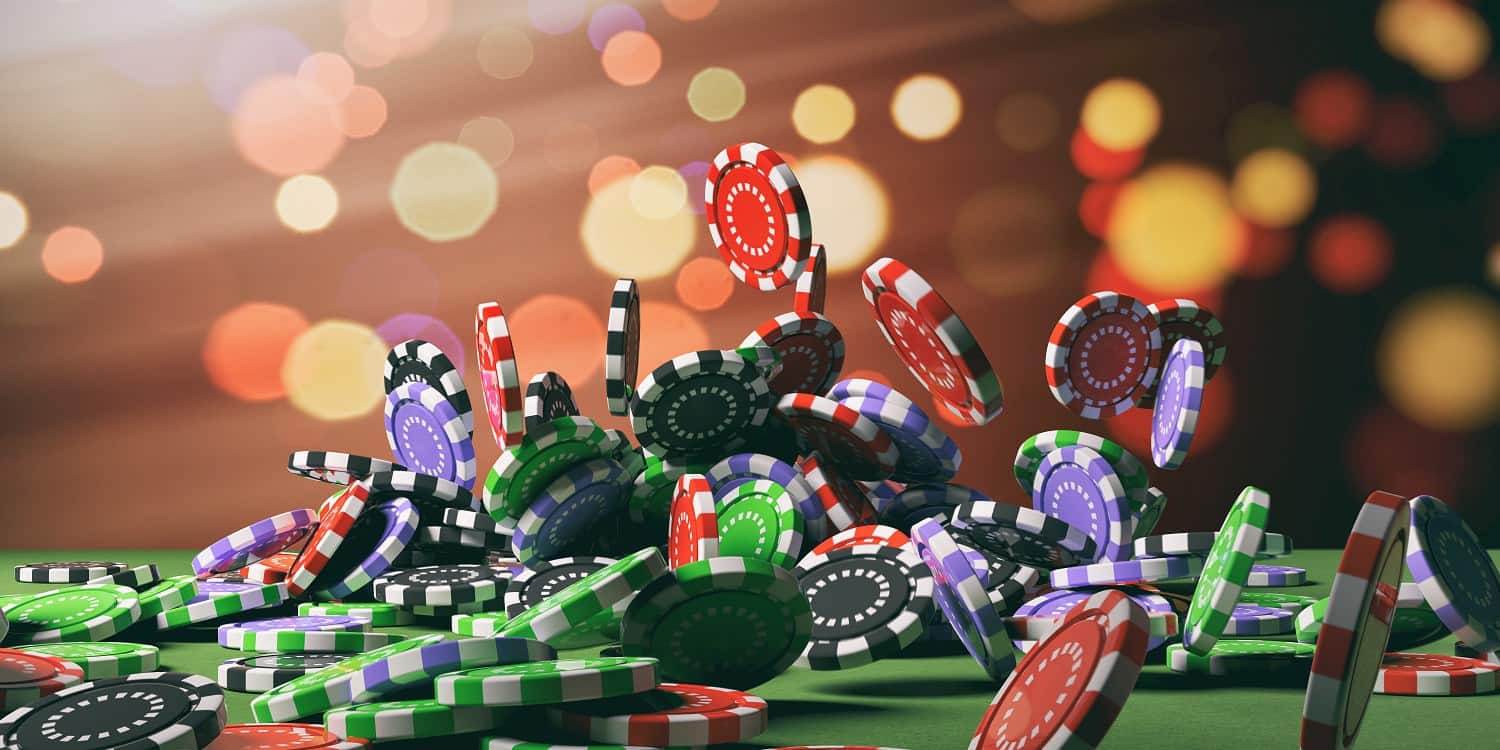 “The “Chart of Shame” reprints an absolutely wonderful recitation of all the most apocalyptic stock market calls of the last six years, plotted against the secularly rising price of the S&P Index itself. It will not be lost on you that many of them are instances of the same pundits repeating the same call over and over again.”
– Nick Murray

In last month’s article, we celebrated a very important stock market anniversary. Now, we discuss how wrong the pessimists have been over the last nine years and why great investors don’t take chips off the table.

The Most Hated Bull Ever

On March 9, 2009, the S&P 500 hit bottom and traded below 700 for the first time in the prior 13 years. Despite the fact that Goldman Sachs warned that the S&P 500 could go on to trade as low as 400, that day has since proven to be the best buying opportunity in a generation. The stock market has climbed in a more or less uninterrupted advance ever since and as of the time of this writing, the S&P 500 trades for 2,885.

Along the way, this bull market has become known as the “most hated bull market ever,” as investor skepticism has accompanied every single upward move. It seems that many investors have been waiting for the financial crisis to repeat, finding countless reasons why it’s about to happen.

This skeptical narrative went into overdrive on August 22, when the S&P 500 broke a record for the longest bull market in history. On that day, the bull market was 3,453 days old, the longest in history, and had enjoyed gains of 320% over that period. Although “old age” is an irrelevant factor in stock market behavior, the financial media has continued to trumpet the fact that this market advance is too “long in the tooth” to continue.

Taking Chips Off the Table

As we have written about many times in the past, when it comes to investing and financial journalism, pessimism sells. This bull market has had its fair share of pessimistic market prognostications, and many smart and highly respected investors and market pundits have made the case for impending doom along the way. Typically, these predictions are explained with impeccable logic and a series of compelling reasons as to why the structural problems in our economy are destined to bring on a long period of economic and stock market pain.

As the latest example, Harvard economist Martin Feldstein was recently in the news for predicting that higher interest rates will cause the “stock market bubble” to burst and send the economy into a long and deep downturn. Feldstein is very smart and highly respected. His argument is logical and backed by personal experience and research. He may very well be right.

When this kind of opinion is published, we often receive calls from our clients asking us to weigh in and provide some guidance. Typically, they want to know if they should “take some chips off the table” and reduce their stock market exposure, raising “dry powder” that can be taken advantage of during the next downswing.

Great investors always think before they act, so in response to our clients, here’s what we recommend for consideration.

First, it is important to know that it is common in major bull markets for highly respected and “smart” investors to call for an impending collapse. It is also common for such doomsday predictions to be wrong. Just because someone really smart from Harvard is calling for a bear market, does not make it so. The “Chart of Shame” reproduced below makes this point by highlighting some of the more notable bearish calls of the last six years and how spectacularly wrong they were.

More importantly, despite the fact that severe corrections and bear markets have occurred in stock prices over the years, in every instance those setbacks have been only temporary, and they have eventually climbed back to even and then on to new highs. The net effect of these movements has been an average compound rate of return of just about 10 percent per year over the last 100 years.

It is interesting to note that many investors have adopted the terminology of gambling when thinking about the stock market. American pop culture has taught us to believe that stocks are like poker chips, subject to the whims of chance and easily “lost” if you are dealt a bad hand. In fact, stocks represent the partial ownership of the earnings, profits, and assets of real businesses.

If you go to a casino, you should know in advance that the odds are stacked against you. In the long run, the house always wins and you always lose. If you are lucky enough to experience a winning streak, it is probably a good idea to “take your chips off the table” before the inevitable happens and you start losing.

The stock market doesn’t work that way. If you invest in the stock market, the odds are stacked in your favor. In the long run, (at least historically), the stock market always goes up eventually. While stocks might experience temporary periods when they decline, and sometimes sharply, they have always recovered and moved on to new highs, as global economic growth powers them forward.

If we accept these facts of history, we must logically conclude that we are wise to own stocks over the long run because they have produced a long-term return of roughly 10 percent, which is superior to almost every other asset class. So, we then turn to “dry powder” – temporarily selling stocks then they’re high to raise cash levels in anticipation of a crash.

In order for this to be a prudent strategy, an investor must be prepared in advance to understand two important actions:

It is this second decision where things get really tricky.

If we decide to raise cash in our portfolio, and the stock market declines, giving us the opportunity to buy back at lower levels – will we have the confidence to step back in, or will we be afraid that things will get worse? When the market stabilizes, it’s too late. Alternatively – and more likely – the stock market will continue to move up (as it does three out of every four trading days), meaning that we have to buy our stocks back at a higher level.

It might very well be wise to raise “dry powder” when the market seems overextended. However, if we are picking a time to get out of stocks, we need to plan when to get back in, which may be an emotionally difficult decision.

The very best investors have a disciplined approach to making portfolio decisions and always stick to their plan, no matter what the rest of the world is doing. They remain patient through both bull and bear markets and maintain a healthy understanding that a well-designed written investment and financial plan will get them through both.