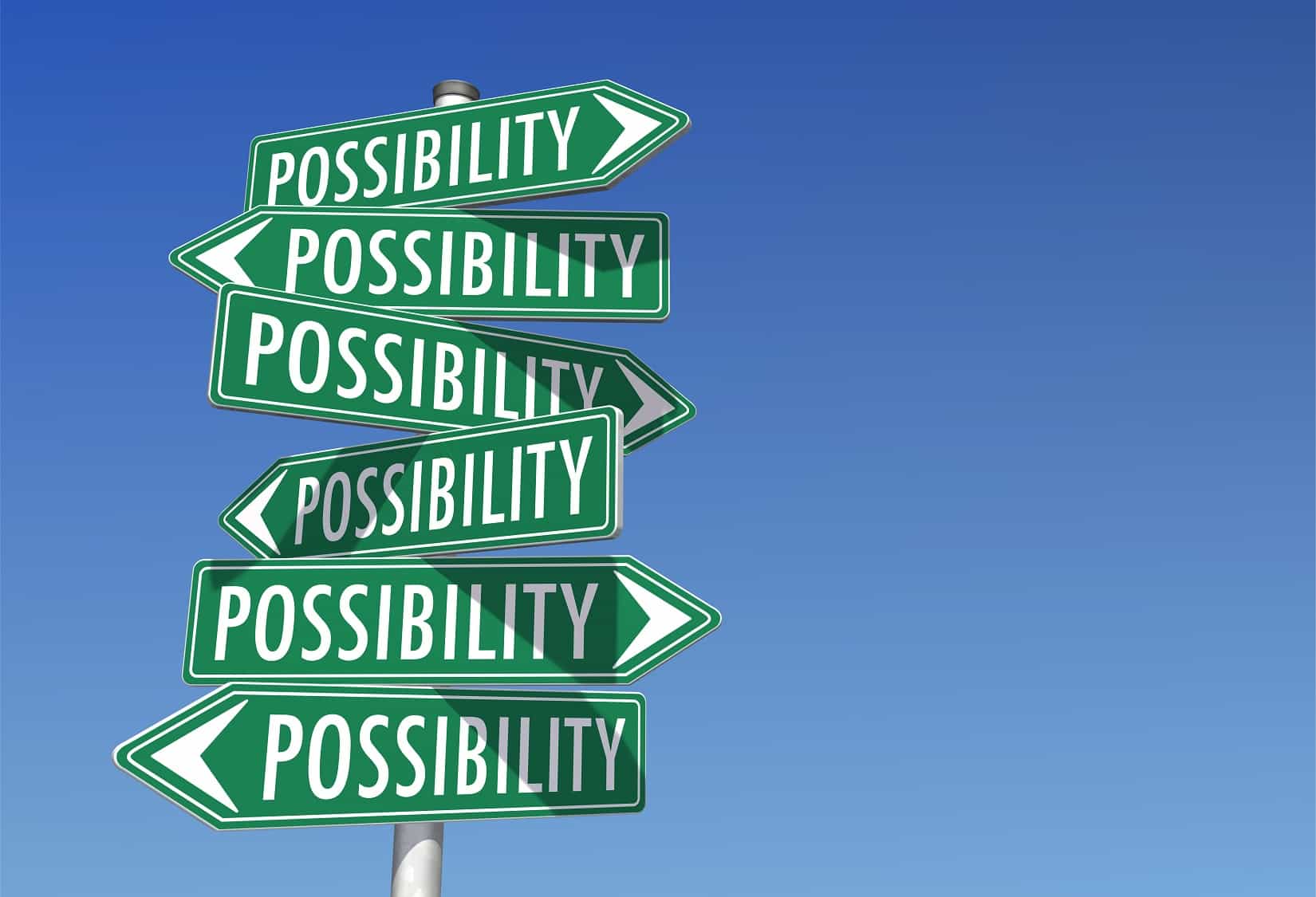 In last month’s article, we discussed the importance of diversification and periodic rebalancing for a successful investment program. This month we discuss why an intelligent investor should focus on what’s probable, not what’s possible, when making investment decisions.

As I write this, the S&P 500 is limping into the weekend after a challenging week. As the media is so fond of pronouncing, stock prices are now officially in “correction territory,” having crossed the magic line of a 10 percent decline from their prior high. Indeed, the S&P 500 is trading at around 2,633 at the time of this writing, which is down around 10 percent from the (all-time-high) closing price of 2,930, set on September 20.

Although 2,633 is only about 1.5 percent lower than where the S&P started 2018, and is still within spitting distance of the highest closing price in history, the media has predictably described the situation using words like “carnage,” “bloodbath,” and “chaos.” According to the talking heads, the prevailing reasons for the difficult market conditions this week are:

A week like this, accompanied by the usual media chatter, is enough to rattle the nerves of most investors.  Is it possible that these grave threats may really derail the bull market that we have been enjoying for many years?

Yes, of course, it is possible that the U.S. and China could engage in a trade war, which could cause a recession in our economy. It is also certainly possible that interest rate hikes could have a similar effect.

It’s possible that financial crisis in Italy could send global markets over the edge, or that the U.S. government could go bankrupt, or that Iran will use a nuclear weapon on Israel, or that Russia will once again get aggressive in its region and cause a war. For that matter, it’s possible that an asteroid from deep space will hit the earth, making the dinosaur extinction event look like child’s play.

Since I passed my Series 7 exam to start my investing career in 1993, possibilities like these have existed every single day. These possibilities can weigh you down, but Great Investors know that focusing on what’s probable – not possible – is the best approach.

In thinking about what is probable, some facts may be helpful:

Finally, and most importantly, the facts of capital market history provide us with the best guidance on what is probable. Since 1980, the average annual drawdown from peak to trough in the S&P 500 has been just less than 14 percent. The index started 1980 at 106 and is currently around 2,600. The 38 or so occasions when stock prices declined by double digits are long forgotten in the joy of a 25-fold increase in equity prices.

Although it is possible that any of the threats discussed above will derail stock prices, it is more probable that we are currently experiencing a temporary period of volatility, which will long be forgotten as stock prices continue to advance. It seems most probable that a patient investor, with a reasonable time horizon, will likely enjoy a return similar to the eight to ten percent provided by equities in the past.