Great Investors Think Before They Act 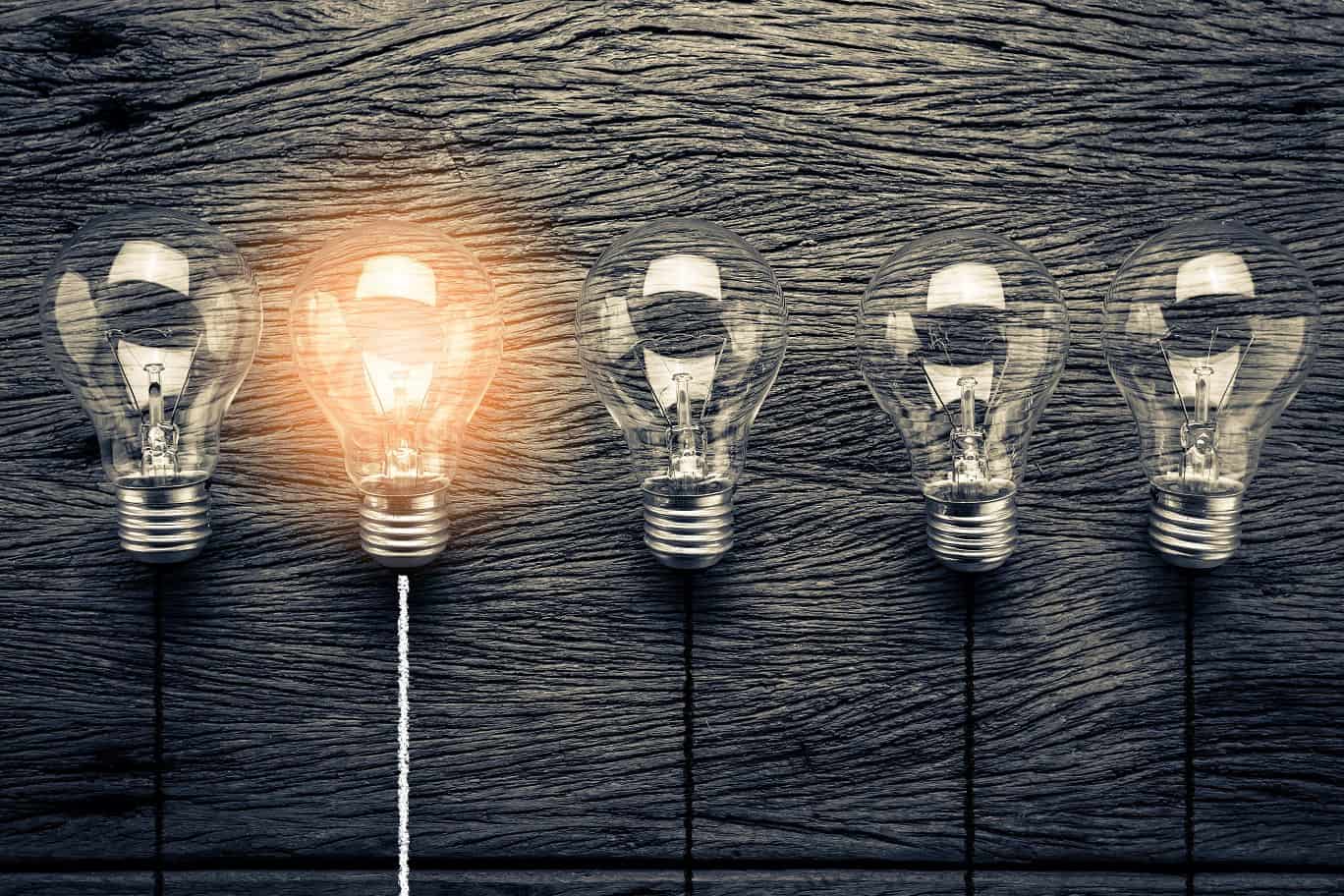 “Don’t just DO SOMETHING; STAND THERE!”
– Clint Eastwood

In last month’s article, we focused on “Avoiding Surprise” as one of the qualities of a great investor. This month, we urge you to read carefully because our firm is making a major “market call” and a significant prediction for the future that you won’t want to miss!

As our loyal readers know, we do not customarily use this space to make predictions or prognostications about the future movements of the stock market, but this month we are breaking that tradition. For the first time ever, our firm is prepared to make a major “call” on the stock market.

If you have paid any attention to the financial media lately, you have no doubt heard that the stock market is on a historic run. The S&P 500 has quadrupled since the lows of 2007, a performance that even surpasses the wild run of the tech bubble in the late 90’s. The S&P has advanced every single year since 2011, in what is now known as the longest Bull Market in the history of the world. The S&P started the year in 2012 at about 1,300, and today it is trading close to 2,800, up almost 35 percent just since the presidential election back in November 2016. In the month of January alone, the S&P advanced by more than three percent, continuing the “red hot” performance streak.

As you have also no doubt been told by the financial media, the stock market cannot possibly keep going up like this. It is not possible. What goes up must come down. The end must be near, and we must be getting much closer to a correction, which could be a doozy.

So, here it is, our major market prediction: The future will bring a “correction” or temporary setback in stock prices. It will very likely happen this year, and chances are it will be pretty sharp.

Don’t Just Do Something

Now that we have established our “market call,” we can now move on to the actual point of this article, which is what exactly a smart investor should do about this prediction. In my career, I have heard a variety of market predictions and prognostications, which are usually pretty useless to actual investors in the real world. We need information that we can use to take action. So, what exactly should we do, if anything, about this market prediction? Should we sell our stocks or stop adding to our stock portfolios? Should we “just stand there?”

Great investors think before they act, so let’s think about this question.

Imagine that you purchased a single “unit” of the S&P 500 back at the start of 2012. The market was trading at 1,300 back then, so let’s assume that you purchased a single unit for $1,300. As of the close of business on February 1, 2018, that unit was worth $2,808, for a nice gain of $1,508 or just about 117 percent. Imagine further that you got a hunch on February 1 that it was time to sell, the market had hit a top, and that a correction was imminent. So, you sold your unit and booked a realized profit of $1,508, which will cost you just about $301 in capital gains taxes. After paying your taxes, your portfolio is worth $2,507, which is about 11 percent less than it was worth on February 1, had you stayed put and done nothing.

Imagine further, that you had the good fortune of making a perfect market call, and that the stock market began a significant correction the very next day. In order to buy another full unit of the S&P 500 with the cash in your account, your market call had better be pretty good because the S&P would have to drop by 11% to 2,507 before you would have the chance to re-enter the market for a full unit and break even after paying your taxes.

Perhaps you made a great call, but your timing is just a little off. Maybe the S&P is in the very latest stages of a Bull run, but perhaps there is just a little more energy in the Bull before he runs out of steam.  Historically, the late stages of major Bull Markets are usually when the steepest advance occurs. In the last great Bull Market of the late 1990’s, it took almost four years (from January of 1995 to October 1998) for the S&P 500 to advance by about 27% before things got really interesting and the market jumped by 41% in 17 months before topping out in April of 2000. So maybe the “late stage” of this Bull Market has a bit more room to run, and maybe the market could move up another 10%  from this level before the correction comes. Humor me.

Now, imagine that you sold your unit for the same nice profit, booked your gain of $1,508, and you end up with $2,507 in your account after you pay your taxes. However, you then have to watch the market streak upwards by another 10% to 3,110 before the correction begins. From that level, the S&P will now have to drop by 603 points, or 19%, to 2,507 before you will be offered the opportunity to buy back your single unit of the S&P 500 for the cash you currently have in your brokerage account and break even after paying your taxes.

And now, for the most important question, and an opportunity for honest self-reflection. Historically speaking, a market decline of 11% to 19% would present an attractive temporary buying opportunity, and usually by the time the market has tanked by this much the worst is almost over. So, if the S&P 500 began a correction, starting tomorrow, of some amount between 11 percent and 21 percent, is it possible that one of the following emotional pitfalls might prevent you from taking action to re-enter the market during a moment of temporary opportunity after having made a successful “market call:”

Great investors are seldom willing to bet that kind of potential for long-term return on their ability to time both sides of these temporary corrections correctly.

As a final thought, we at Concentus believe very firmly that the really big, really important movements in stock prices are driven by similar tectonic shifts in investor sentiment. With that in mind, it is difficult for us to become overly worried about a stock market correction when everyone else is talking about how the end is near for this Bull Market. Back in the late 1990’s, the media was loaded with stories of doctors, dentists, lawyers, and architects who were quitting their jobs to day-trade tech stocks. Soon after, the bubble burst and it all ended in tears. If my doctor or dentist quits to trade stocks, I’ll let you know it is time to worry.

On a related note, we recently came across a Wall Street Journal article that left us depressed and sad for the plight of the average American investor. In the wake of the 2008 financial crisis, John Q. Public has allowed the financial media to convince him that the stock market is a dark, dangerous, and scary place where he might lose all of his money at any moment.

Popular culture has taught him to believe that the stock market is nothing but a giant casino, where the odds are stacked against him, and that unpredictable and unstable geopolitical events constantly threaten his financial wellbeing.

So, he pulls his money. In fact, the American investing public has pulled roughly $1 trillion of capital out of equity funds during one of the greatest Bull Markets of all time, and in doing so, they have missed a life-changing opportunity to quadruple their money in stocks.

In the words of Nick Murray, “The infinite variety and mind-numbing stupidity of the rationales offered by these totally lost souls must shock and horrify anyone with a working knowledge of the capital markets. These people are beyond ignorance. They do not know what they do not know.”

The very best investors have a disciplined approach to making portfolio decisions, and they always stick to their plan, no matter what the rest of the world is doing. They are able to live through the peaks of euphoria, as well as the depths of terror, with a healthy understanding that a well-designed, written investment and financial plan will get them through both.