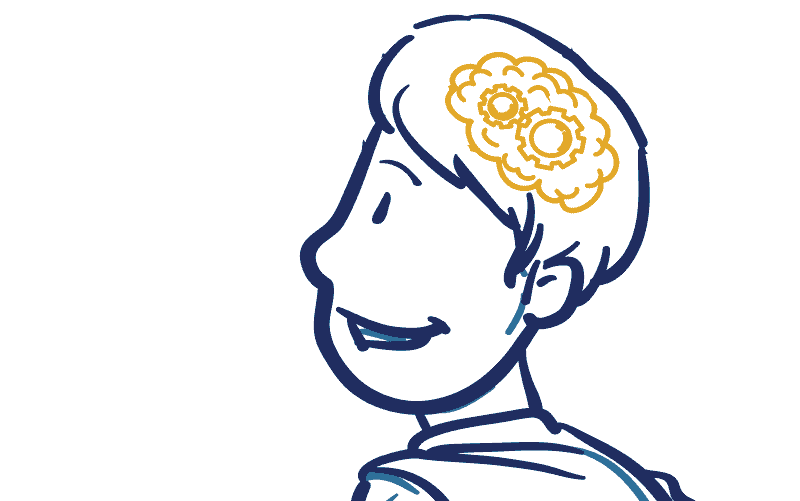 “The deeper the public’s fear, and the longer it persists, the higher and longer this greatest of all secular bull markets must still have to run.“

In last month’s article, we explored the wonderful miracle of American Capitalism. This month we discuss the impact of investor psychology on investing conditions.

Here at Concentus, we have repeatedly observed that significant changes in mass investor psychology almost always drive significant stock price movements. One of our very favorite quotes about investing was delivered by Warren Buffett, who advised that we should “Be fearful when others are greedy and greedy when others are fearful.” We believe the primary driver of equity returns is human emotion and that extremes in emotion are perfectly correlated with extremes in equity prices. The basic truth is that equities travel in lockstep with long-term changes in investor psychology.

Major extremes in investor emotions don’t happen very frequently. Still, when they do, they typically produce “inflection points” in investor behavior which can set off significant, long-lasting secular trends in stock prices. I celebrated my 52nd birthday this summer, and in my lifetime, there have only been four major secular movements in equity markets, each of which were driven by extremes in investor psychology. In the last 50 years, if you participated in these four long-lasting mega-trends, not much else mattered.

As great investors, we believe it is critical to keep a sharp eye on the collective emotions of our fellow investors and be always on the lookout for irrational extremes in those emotions.

The Current State of Fear and Greed

After Labor Day, like clockwork, the financial media begins to warn of the coming of the “September Jinx” and makes no secret of the fact that September and October are notoriously terribly months for equity prices. This year, investors took the bait, and sellers drove the S&P 500 down 5% between September 2nd and the 20th. As the financial media will gladly remind us, there are certainly quite a few risks for investors to be afraid of at the moment, and it appears that most investors are experiencing that fear.

At the top of the list currently is the Delta variant, with some fearing that rising cases may derail the economic recovery or lead to another period of lockdowns. Those fears led to a big dip in consumer confidence in August.

Next is the debate over the government’s “debt ceiling.” The debt ceiling is the legal limit to the amount the government can borrow to pay for money it has already spent, and our friends in Washington have once again outspent their limit. When this happens, the simple fix is that Congress can increase the debt limit to accommodate this spending. Although this fix may be “simple,” it is not particularly easy. It requires a bipartisan decision and is often used as a political bargaining chip by one party to pressure the other. Congress recently voted to extend this decision to December 3rd, but if the debt ceiling is not raised by then, the alternatives include shutting down all government spending or the government defaulting on its debt. Neither of these are appealing options. Most people expect Congress to agree on increasing the limit by the deadline, as they have done in the past. Between now and then this problem is likely to weigh heavily on investors’ minds.

Next on the list is inflation. Anyone who has gone to the grocery store or filled up at a gas station this year knows consumer prices have gone up, sometimes dramatically. Our economy is reopening, but supply chains are still a mess, and the demand for consumer goods is far outpacing supply. Inflation makes it harder for people to buy the goods and services they need and for businesses to hire new workers or invest in new technologies. The result could  be an economic slowdown at a time our country can least afford it.

The final uncertainty is possible contagion, and we’re not talking about a virus-like COVID. This type of contagion is when economic or financial problems in other parts of the world spread to our shores. For example, on Monday, September 20th, the Dow dropped over 800 points during the trading day, largely on news about a single company called Evergrande. Evergrande is a major Chinese property developer with a massive $300 billion in debt. For years, the company has borrowed aggressively to build more and more homes and apartments as part of a much larger bubble in Chinese property that now threatens to burst. Evergrande has proven unable to pay its debts, and now concerns are mounting that the government will allow the company to fail. That could mean huge losses for all of Evergrande’s shareholders, bondholders, and business partners around the world. The global economy is a huge, interconnected web. Pull one thread, and others might come undone, too.

When we add all of these concerns and possible problems together, we come up with a “witch’s brew” of fear and anxiety for investors to contend with — just in time for Halloween!

As we think about the current state of investor psychology, it seems reasonable that investors would be feeling a bit more stouthearted these days, after a 12-year run in which the S&P 500 has produced compound annual returns of 17.5% per year. However, given the sharp reaction in September to the concerns listed above, it seems possible that investors have become more frightened as this long bull market has unfolded.

The prevailing sentiment among investors today seems to be that equities have recovered much too fast, are too high, and we are near some kind of important “top” in equity prices.  Making matters worse, the massive uncertainty surrounding the issues described above is likely to be the catalyst that causes equity prices to plummet from their lofty peak.

Although it is possible that equity prices are reaching an important peak, it doesn’t appear likely to us. We find it difficult to embrace the idea that common stocks are at the “top” when investors are as fearful as they are today. Currently, equity fund redemptions are exceeding new purchases by the general public with greater or lesser urgency for 12 years and counting.

You cannot have a bubble in stock prices when 40% of the investors surveyed are bearish (the historical average is 30%), and only 25% are bullish. Finally, you cannot have an “overheated market” when Americans hold such massive amounts of cash and money market funds. Current money market fund assets are $4.51 trillion, just shy of an all-time record, and there is a whopping $9.5 trillion in cash sitting idle in American bank checking accounts. It has been our long-held view that large cash holdings like this represent “dry powder” for future market increases, as more and more of these investors realize their no-yield money market funds are rapidly losing purchasing power to inflation and scramble to invest their cash into stocks.

A bubble or market peak usually happens when the individual investor feels greedy and seems stricken with an existential conviction, “Everybody’s getting rich except me!” We are a very long way from that moment. Make a note: start worrying when there hasn’t been a commercial for gold and silver on Fox News in 18 months, or when your Uber driver starts telling you how he made a killing on the latest tech stock IPO. Needless to say, we are not anywhere close to that!

Although the current environment does not bring to mind the emotional extremes in fear that occurred in 1982 or in 2009, it also looks nothing like 1999 either. It seems to us that these facts argue that the investor appetite for safety, at the expense of returns, continues to be the dominant emotional story of our times. As long as that is true, it is hard to doubt the continued expansion of equity market valuations.

To be a successful investor, you must know it is critical to keep a sharp eye on the collective emotions of our fellow investors, and always be on the lookout for irrational extremes in those emotions.
CONTACT US TODAY
By Erik Strid|2021-10-25T11:17:53-04:00October 19th, 2021|Blog, Great Investors Series|