Where is the market headed? 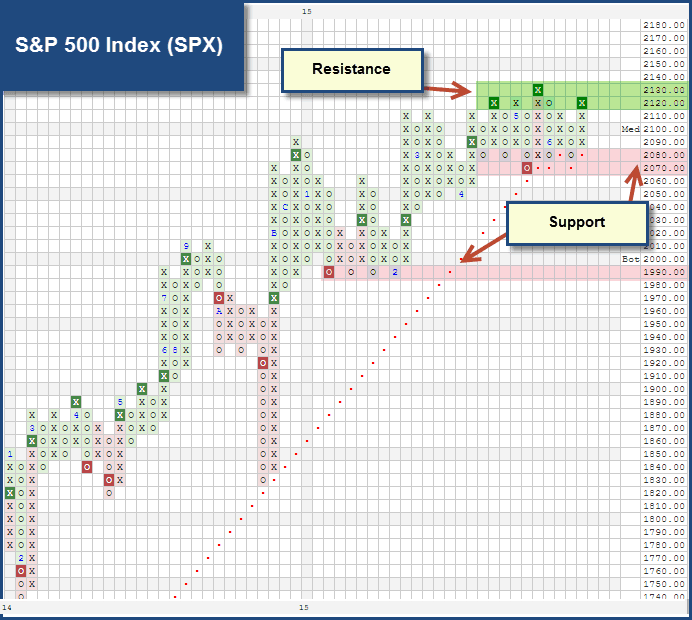 One of the most common ways to get an idea of how the general market is doing is through an index that tracks the “market.” Today, the S&P 500 (SPX) is trading in a “middle of the field” formation.