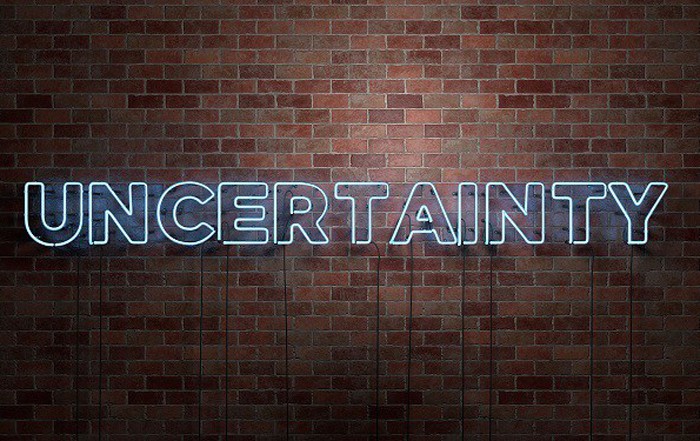 “The pessimists are right when they say that, if the world continues as it is, it will end in disaster for all humanity. But notice the conditional: if. The world will not continue as it is. That is the whole point of human progress, the whole message of cultural evolution, the whole import of dynamic change. The human race has become a collective problem-solving machine and it solves problems by changing its ways.”
– Matt Ridley, the Rational Optimist

I recently attended a talk by Matt Bevin, who is the governor of the state of Kentucky. Matt is a wonderful and charismatic speaker, but he delivered a bleak message. Matt is a proponent of public pension reform, and he views underfunded state pensions as one of the biggest challenges facing America today. He delivered some sobering statistics about how terribly underfunded the state pension systems are in our country, and he described how difficult it is to do anything about it, given the entrenched political interest in “kicking the can down the road.” He painted a depressing picture of America ten to 20 years from now, when these state pensions begin to fail under the weight of their hugely unfunded obligations.
I left this speech feeling quite depressed about the future and thinking about all of the insoluble problems that we face in America today. Whether it is corruption in Washington, the exploding national debt, or tensions with our enemies abroad, it seems like there is a lot to worry about today, and it is hard to see how we will solve our problems.

The Great Horse Manure Crisis of 1894

In the year 1900, there were over 50,000 horses providing transportation on the streets of London, and each horse produced between 15 and 35 pounds of manure per day. Needless to say, London had an enormous sanitation problem, which was getting bigger every day. The problem came to a head in 1894, when the newspaper predicted that “in 50 years, every street in London will be buried under nine feet of manure.”

This prediction was only half right. Of course, it was right to make a dark prediction that the streets of London would be buried under nine feet of horse manure if population trends continued and horses remained the primary means of transportation in London. The problem is that it overlooked the invention of the car.

The reality is that the idea of an “insoluble problem” is just a bunch of horse manure.

As Matt Ridley so eloquently describes above, the problems the world faces are real, and they are difficult.  However, it is a huge mistake to extrapolate a problem indefinitely. Human ingenuity has a remarkable way of presenting us with solutions to our most vexing problems, just when we need them most. It always has, and it always will.

The Permanence of Uncertainty

Most people seem to believe that the presence of difficult problems is a new phenomenon, and that the problems we currently face are more challenging and difficult than any other generation before us. There is often a sense of unease with the world’s uncertainty. The truth is that the world is in a constant state of uncertainty. There is always a crisis happening somewhere, and the world lives in a permanent state of instability.

As an example of this, America has had quite a good run in the last 50 years, and our collective wealth and quality of life has blossomed in an incredible way. However, I often wonder what it must have been like to be an American back in the mid-1940’s. The world was still dealing with the lingering effects of a catastrophic global depression and was in the middle of a World War, which threatened to destroy the very fabric of mankind. With hindsight, we know that things turned out pretty well. That level of uncertainty makes our current problems seem like child’s play. Just look what has happened since then:

So, don’t fret about the future and the uncertainty that we will certainly always face. History and human ingenuity are on our side.