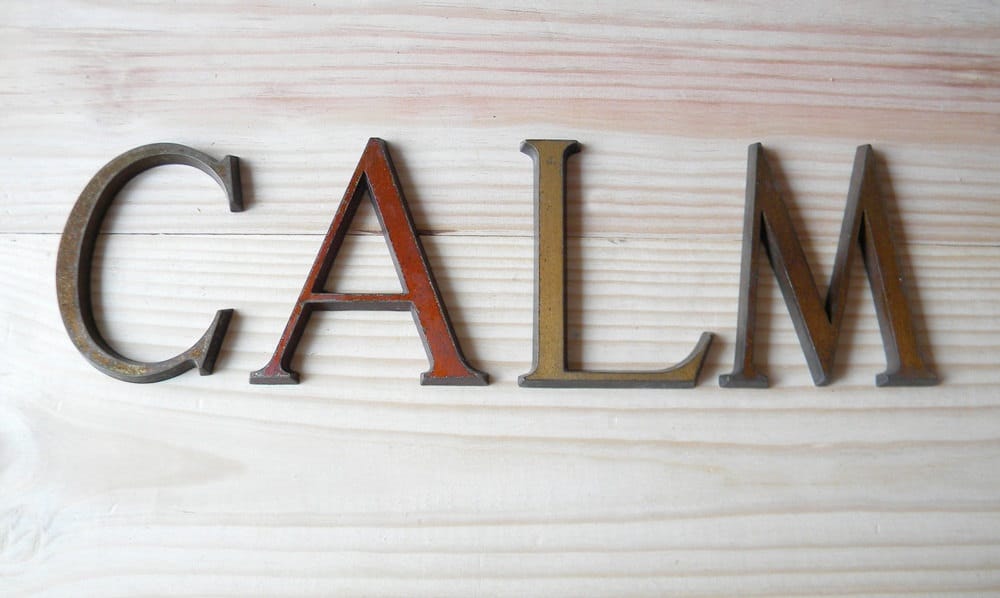 History in the Making

I am quite certain that by now, everyone reading this has been bombarded by television, radio, and print media opinions about the geopolitical implications of last night’s election results. Although there is certainly a wide variety of opinion, one thing that we all can agree is that Donald Trump’s victory was an historic event, that has the potential to significantly reshape the landscape of our country and world in coming years.

Of course, this result also has taken investors somewhat by surprise, and many are seeking to make some sense of the implications of the election on the markets. We thought it might be helpful to provide some perspective.

Keep Calm and Carry on

Before we address our thoughts on what this election might mean for the market and economy, it might be helpful to remind ourselves of the importance of remaining calm and exercising patience during emotional and uncertain times.

As we suggested in our portfolio bulletin earlier this week:

It has been our experience that many people overplay the importance of Presidential election results as a meaningful factor in investment markets. We all have a tendency to become quite “emotionally invested” in the outcome of the next Presidential election, as we may have strong emotional feelings about the candidate or party we support. This emotional investment can cause a form of “all or none” thinking as we consider the future. We may begin to believe that the quality of the future is going to be solely determined by the outcome of the election, and if our candidate wins, it will be great for everything (including the stock market), but if our candidate loses, the country (and the markets) will be doomed. Indeed, this year it seems most people are quite emotional about the upcoming election – it seems difficult to find anyone who doesn’t hate either Hillary Clinton, Donald Trump, or both!

Regardless of your political affiliation, it seems that almost every investor can agree that this was one of the most emotional election cycles in the history of our country. For many people, that emotion has culminated today in a great deal of fear and uncertainty about the future, particularly for those who did not support Donald Trump, or who disagree with his views. This abundance of emotion and fear can create a dangerous trap in our investment decision making, in that it can cause us to over-react.

Perhaps the recent “Brexit” example may prove useful. What was initially viewed as a terrible mistake made by the people of the UK, which caused a major market correction, turned out to be nothing but a buying opportunity, as markets reached new highs as the news settled in. Last night there was a moment when it became clear that Donald Trump would win, and the Dow Jones futures were down by over 800 points. As it turns out today, those panicked sellers live with the regret of watching the Dow climb by more than 250 points today, up over 1,000 points from those lows, as the market reacted favorably to the Trump victory…a surprise to most market observers (although we did predict in our last market commentary a short term ‘panic’ selloff if Trump were to win which would create a buying opportunity. Just didn’t realize ‘short term’ would only be a few hours!).

Emotion and fear can cause us to make the huge mistake of over-reaction. We recommend to Keep Calm and Carry on.

As the dust settles on the initial shock and surprise of last night, there is still a great deal of uncertainty in the air, and much still to be decided. However, as we attempt to make some sense of the most likely implications, our initial reactions include the following:

We have received calls from some of our clients wondering what they should do.  In times of uncertain many they feel the need to do something, anything. Our advice is to relax, take a deep breath and do nothing. Trust that we at Concentus continue to keep a very close watch on the markets. You may recall that our investment discipline is tactical in nature, which means that we will take action if necessary. For now, we see no reason to take such action. For now, we Keep Calm and Carry On.