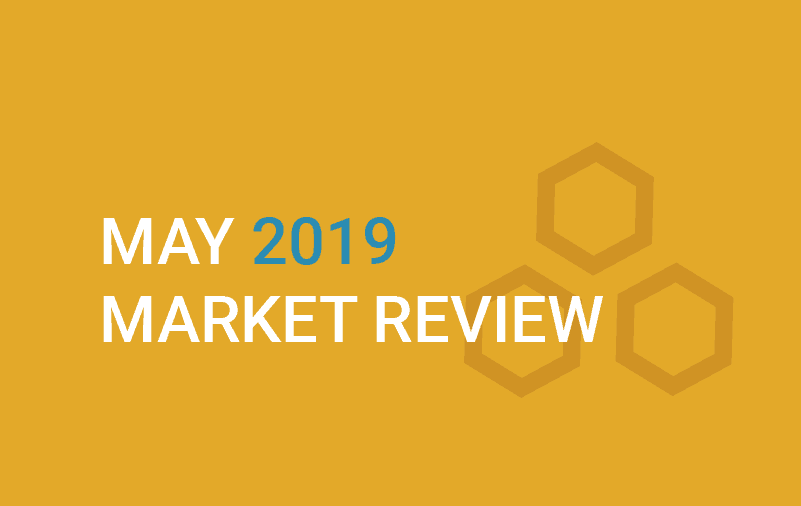 Ken Heebner is the fund manager of the CGM Focus Fund and is considered one of the ‘best’ money managers in the business over the last 30 years. The Wall Street Journal (WSJ) called him a ‘star of the 1990s’ and named him the ‘No. 1 Stock-Fund Manager’ in their October 2017 Winners’ Circle competition. In 2008, Fortune called him ‘America’s Hottest Investor’ and thestreet.com asked if he was the ‘Best Fund Manager Alive?’.

While Ken Heebner’s fund has had a very long and successful run, outperforming the equity markets over long periods of time, investors of his fund have not always experienced the same – but not for obvious reasons such as high management fees – Ken’s net after-fee performance is quite stellar. Instead, it is solely because of the investors’ decisions to enter and exit his fund at the wrong times!

In the decade to December 31, 2009, the Wall Street Journal reported that the best-performed U.S. diversified stock mutual fund according to fund tracker Morningstar was Ken Heebner’s CGM Focus Fund. Over the decade, the fund had gained 18.2 percent annually, beating it’s closest rival by 3.4% per year, which is exceptional. The typical investor in Heebner’s fund, however, lost 11 percent annually…
…Said Heebner: A huge amount of money came in right when performance of the fund was at a peak. I don’t know what to say about that. We don’t have any control over what investors do.

We continue to remind readers each month, the most important factor in determining investor success is investor behavior. Choosing the right stocks for your portfolio is secondary to behaving properly. Erik’s article, Wired for Failure, outlines the same behavioral phenomenon experienced by Heebner’s investors. He cites DALBAR, an independent research firm which publishes a study called the QUANTITATIVE ANALYSIS OF INVESTOR BEHAVIOR, which highlights the returns achieved by actual investors across the country. Invariably, the study has traditionally demonstrated how poorly most investors perform relative to the overall stock market, and the reasons for underperformance.

For example, a study in 2015 found, over the last 20 years, the average equity mutual fund investor underperformed the S&P 500 by an average margin of -3.5% annually. Over a 20-year period the S&P returned 8.2% per year, but the average investor in stock funds only got 4.7% per year. Year in and year out, the DALBAR study suggests a reality that there is a significant difference between investment return, and investor return, and that most investors significantly underperform the investments they own.

The difference between investor return and investment return is the ‘Behavior Gap.’

Investment Market Returns for May

The world equity markets corrected in unison in the month of May. After 4 consecutive months of solid positive returns shooting stock prices into orbit (Global stock markets were up 16% through the end of April), equities fell back to Earth. In May, World stocks were negative by nearly (6%). US equities were down (6.4%), Developed International equities were down (4.7%) and Emerging Market equities were down (7.3%). Bonds posted a positive month, up nearly 2%, while Commodities prices sold off as well, down (3.4%).

You should ask a lot of questions before you begin working with a wealth advisor to plan for your future.

We’d love to learn more about you and discuss how we can help you gain the Clarity you need to take control of your financial future.

Reach out to us and let’s start a conversation.

If you have any questions or comments about our advice, let us know.