Our Cyclical Love-Hate Relationship with Equities 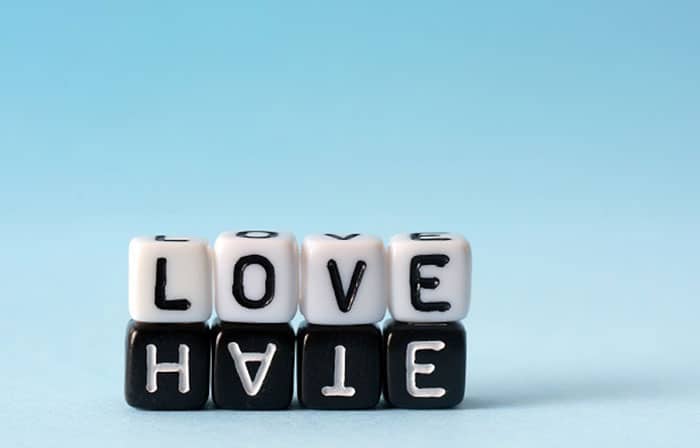 “My counsel about the equity market is based more and more on an appreciation of the longest cycles in investor emotion, from euphoric speculative madness (1929, 1968, 2000) to generational hatred and disgust, which may persist for years (1937, 1979, 2009), and back again.”

Investors around the world have always had a “Love-Hate” relationship with equities. We can’t help ourselves. Sometimes we become so euphorically infatuated with our stocks that we can’t contain ourselves, just like we were back in 1999. Other times, we feel such a terrible sense of hatred and contempt for our shares that we can barely even look at our monthly brokerage statement. As suggested by Nick Murray in the quote above, the wise investor does well to observe the current state of the relationship between company shares and those who own them and to understand that the relationship will have ups and downs.

It is often just when the relationship is faring well, like in 1999, when we should brace ourselves for an ugly breakup that ends in tears and may take years to resolve. And it is just when things seem like they couldn’t get any worse, like in 2008, when the sparks of a new love affair are about to appear.

These cycles of investor emotion can take years to play out. When the cover of Business Week famously announced “The Death of Equities” in August of 1979, the stock market promptly began one of the greatest and longest bull markets in history, lasting for 20 years. Then, just when our love affair with stocks reached a hot-blooded peak back in 1999, the we found ourselves in a tough battle for the next decade.

In thinking about the current environment for stock prices, it seems that we are somewhere between the deep cultural revulsion of stocks that was common back in 2008 and the type of crazed speculation that was a feature of 1999. In this part of the long emotional cycle, it is best to ignore the interim corrections and pullbacks in share prices. These temporary episodes are invariably opportunities to accumulate more equities or, at very least, to simply ride it out until the recovery comes.

Of course, we wouldn’t dream of predicting where investors are currently this cyclical relationship as human emotion is much too hard to predict. We may be close to the peak of our love affair with stocks, or we may not even be halfway there. What we do know is that the S&P 500 recently corrected by about 19 percent between September and December of 2018, an occurrence that is historically fairly common (the S&P 500 has corrected by over 10 percent a total of 75 times since World War II). The response of investors everywhere has been to freak out with fear. We may be wrong, but it doesn’t seem like crazed speculation is a feature of today’s equity market.  In fact, it doesn’t even feel close.