The Impact of Midterm Elections on the Stock Market 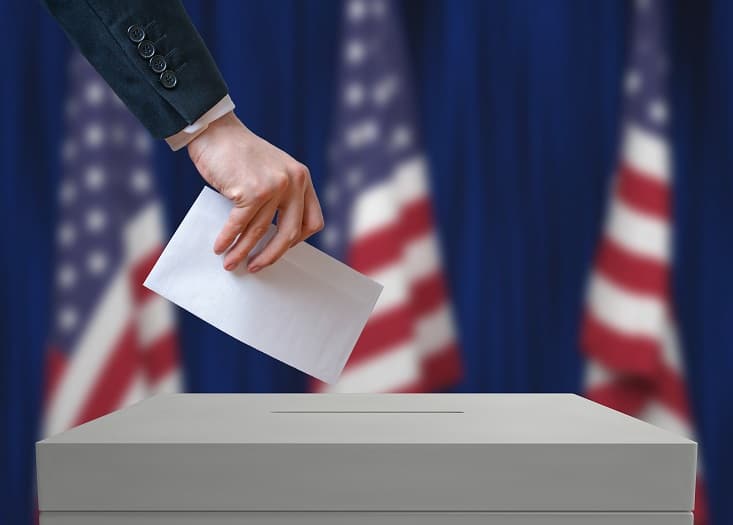 Every two years, citizens of the United States head to the polls to vote. Elections tend to breed general uncertainty about what the future will hold, and this seems to be particularly true for investors. The media, of course, never misses an opportunity to stir up hysteria over the potential outcome, whether it’s a presidential election or the midterm race, like it is this year. As a result, we are often left feeling stressed over the possibility that the results will have a dramatic (and terrible) effect on the stock market, and so many people become exceptionally cautious when making investment-related decisions.

Don’t listen to the media, their fear-mongering is only amusing, at best. As I have written before (see: Permanent Crisis ), we remind people to never mix politics with investing. While we don’t know how this year’s election will play out, there is nothing to be afraid of when it comes to your investments.

First, with any election, the media likes to make us think that the uncertainty we face has never been greater. This time is not different; this is just another election, like the hundreds that have come before and the hundreds that are yet to come.

Second, there is no evidence that indicates that our fear is justified, even for this year’s election. The year or so directly following midterm elections has historically been one of the best times to be invested in the stock market out of the entire four-year electoral cycle. In fact, the last midterm election that led to a stock market dip (twelve months later) took place on November 5, 1946.

The fact is that next week we will vote and the outcome is uncertain. Yes, it will have an impact on the political landscape of our nation, but that is nothing new. My guess is that the election results won’t have much to do with how the S&P 500 performs for the next year, and if history is a guide, the S&P 500 is likely to do just fine over the next 12 months.