To Kneel, or not to Kneel 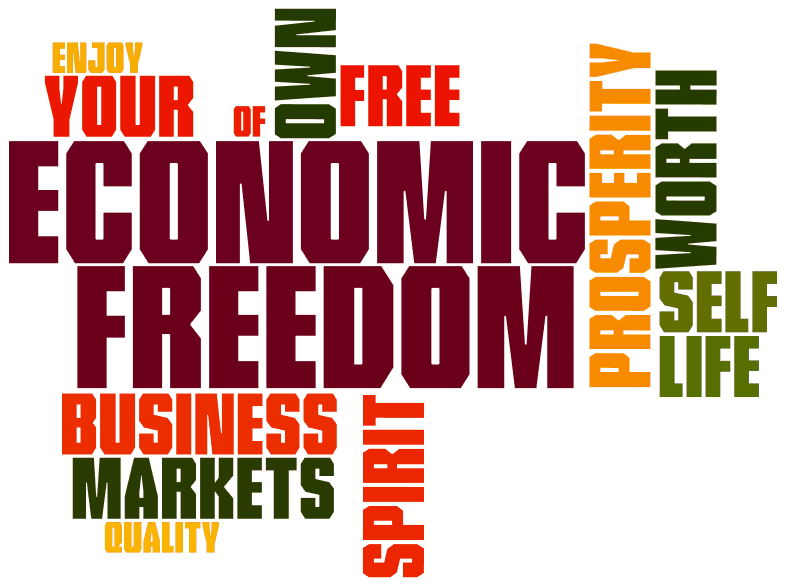 A League in Crisis

Unless you are living under a rock, you must know that our beloved National Football League is going through some rocky times lately. First, Ravens running back Ray Rice was caught on video brutally beating his wife, exposing a pervasive culture of domestic violence among players. Next, Tom Brady’s “Deflate Gate” scandal dominated the headlines for over a year. And now, NFL owners and players are in a major dust-up over the players’ right to demonstrate in favor of social justice while the National Anthem is playing at NFL games, prompting even Donald Trump to join the debate.

Given the heated opinions most people have over this controversy, I prefer not to touch this debate with a 10 foot pole. Of course the players have a right to use their fame as a platform to promote social justice, but many people simply wish they hadn’t chosen to do it through an act that appears to disrespect our flag and all it stands for. However, I would like to share an interesting read about Social Justice and Liberty…

I read a fascinating article this week, The Core of Liberty Is Economic Liberty, which I would strongly recommend for a thoughtful take on what “Liberty” really means, and which may shed some light on the true definition of “Social Justice”.

This author articulates the belief that economic choice is the most reliable source of freedom, power, equality and justice for the greatest number of people. If we wish to promote social justice, the best way to do so is through our ability to provide economic freedom and power to the greatest number of people, regardless of their gender, age, race, color, religion or sexual orientation.

As the author articulates, the massive increase in per capita income in the last 250 years has in turn….

Made masses of people bold–first the free and wealthy men, then poor men, then former slaves, then women, then gays, then handicapped, then, then, then. Make everyone free, it turned out (the experiment had never been tried before on such a scale), and you get masses and masses of people inspired and enabled to have a go. “I contain multitudes,” sang the poet of the new liberty. And he did. He and his friends had a go at steam engines and research universities and railways and public schools and electric lights and corporations and open source engineering and containerization and the internet. We became rich by giving ordinary people their economic liberty.

Indeed, although the world is far from 100% “Socially Just” today, it is much more so for people of every color, gender, religion and sexual orientation than it was 250 years ago, before the widespread adoption of liberal capitalism.

Our world and our nation are far from perfect, but we are certainly making some progress. America’s system of democratic capitalism continues to lift people out of poverty at an impressive pace, creating more economic power, equality and freedom for more people every single day.

As reported by the Census Bureau on September 12 of this year:

Are we where we need to be as a society? No. We continue to struggle with the disgusting shadow of racism, domestic violence, religious discrimination, and hate based on sexual orientation.

But perhaps amid our protests we can also take a moment to celebrate our progress, and the awesome power of our capitalist democracy for raising people out of poverty and enabling them to find economic freedom, which is the ultimate form of freedom and social justice.

No nation in the history of the world has done more to promote economic liberty, and no system of government and economic organization has ever enabled more people to lift out of poverty. I for one am quite proud to stand and pledge allegiance to our flag and, even with all it’s shortfalls, the system it represents.