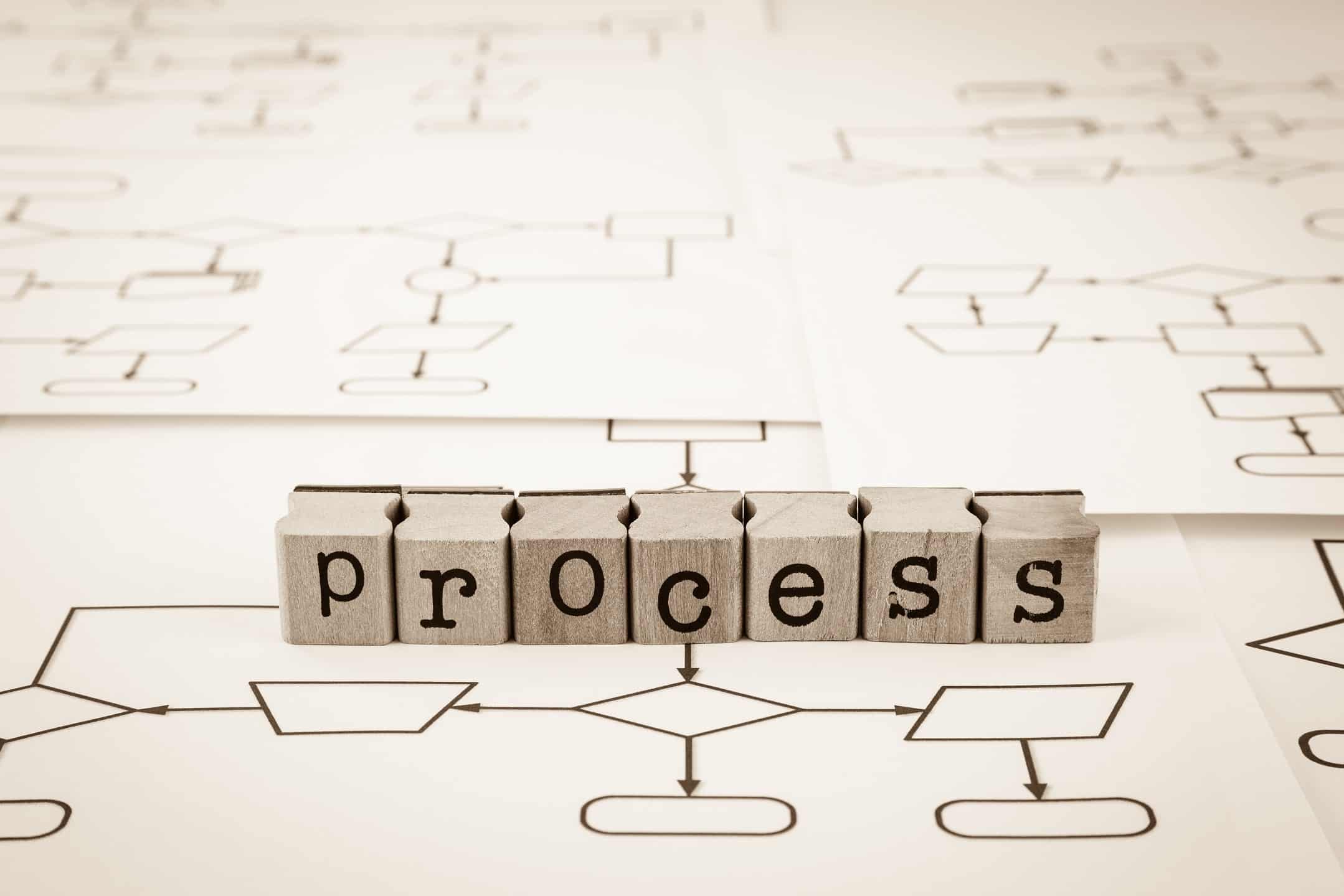 2018 has been an awfully fun year to be a sports fan in Philadelphia. First, our beloved Iggles finally delivered a Super Bowl victory after 52 years of missing out. Next, the Villanova Wildcats won their second NCAA basketball championship in three years. And now, both the Flyers and 76ers have made the playoffs after a long dry spell, and hopes are high that the 76ers could make a deep playoff run.

It is hard to remember a superstar in Philadelphia sports history who has captured the hearts and minds of the fans more than current 76ers center Joel Embiid, whose natural charisma combined with his social media acumen have made him a fan favorite. Embiid has become the physical embodiment of the unofficial slogan and rallying cry of the team, which is “Trust the Process.”

This slogan represents the idea that there is a grand tension between process and results. For the 76ers, “the process” began with a plan envisioned by General Manager Sam Hinkie to lift the team from its position as a mediocre, middle-of-the-pack performer in the NBA to a championship-caliber squad that could contend for multiple championships. But, that plan required time. It necessitated several seasons of “tanking” and accepting a terrible win/loss record in order to earn the valuable draft picks that would yield the superstars of tomorrow. “Trust the Process” reminds fans of the team the importance of “sticking with the plan” despite the short-term pain and disappointment they might have to endure on the way to their goal.

This idea transcends sports. Every goal we want to accomplish must first begin with a plan, which must be executed over time. It is fairly inevitable that we will encounter difficult periods of time that tempt us to abandon our plan because we feel as though it isn’t working. “Trusting the Process” is all about having the personal discipline to continue acting on our plan despite any setbacks.

Stick to the Plan

The goals of building, growing, and maintaining a family’s financial wealth are no exception to this reality. If we wish to achieve financial success, we must first begin with a plan for how we will save, invest, and eventually spend our financial capital over time. This is the easy part. The reason that most people don’t achieve the long-term financial success they desire is because they don’t have the discipline to “Trust the Process” during periods of time when their plan makes them uncomfortable or disappointed:

Wealth building is really much simpler than most people believe it is. We must start with a plan. We must forgo current consumption in order to save enough to fund our goals. We must invest our capital with discipline, even when markets tempt us to let our emotions take control. And we must live within a defined budget when required. Simple, but not easy. Trust the Process!