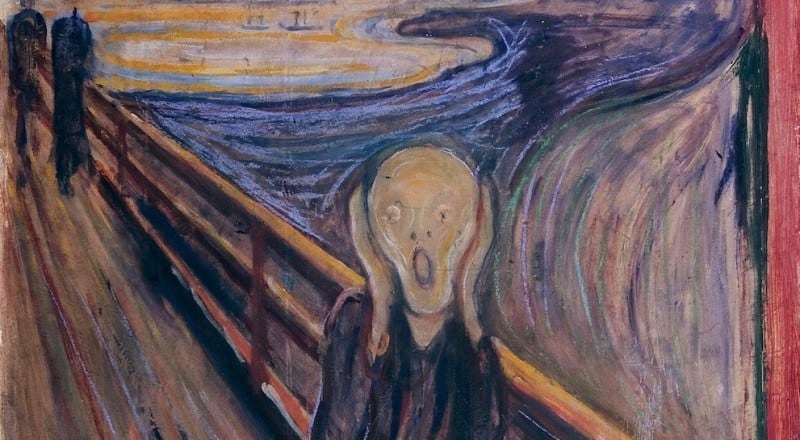 This means that the average investor over the last three decades has believed a severe crash to be more than 24 times more likely than U.S. history would suggest, and that investors currently believe the risks to be 28 times more likely.

In the last few weeks, it seems as though I have fielded an abnormally large number of calls from clients who are worried about the prospects of an impending stock market crash.  Perhaps it is because it’s May, and everyone knows it is best to “Sell in May and go away”.  Perhaps it is anxiety over the upcoming election in November, or the fact that stocks have been relatively quiet since their skittish behavior back in January.  Whatever the reason, it seems that fear is on the rise, and many investors seem to be expecting a major crash.

At any given moment in time, the average investor significantly overestimates the probability of an impending market crash: Stop Worrying About the Stock Market Crashing!

I found this bit of psychology very interesting, but not surprising.  Investors are hard wired to fear loss more than we appreciate gain, and the media certainly doesn’t help.  “If it bleeds it reads”, and a good doomsday prediction always sells more copy than an optimistic analysis.

However, I think the biggest reason is that humans are somehow wired to believe that pessimism is smart, and optimism is foolish and dumb.  Throughout history, it has been fashionable, “Smart” and intellectual to be pessimistic, while optimists are generally considered naïve and childish.  Interestingly, this view doesn’t really square with the facts, as the “smart money” usually bets on things getting better over time, just like they always have in the past.

I have no more idea than the next guy if a huge crash is coming this year, but it is probably good practice to understand the behavioral biases we all share, and this article does a great job of explaining.